VICTORIA GEARING UP AGAIN FOR ROCKASTRA

The La Stella Philharmonic Society will be organizing RockAstra, an open-air live music spectacle for the fourth consecutive year. The concert, which has established itself as a highlight in the local musical calendar, is scheduled for Monday 6th June, the eve of a public holiday. RockAstra, which will be held within the ambit of the Victoria Day celebrations organised by the Local Council is expected to once again attract large crowds to the heart of Victoria

As in the previous editions , the La Stella Band will be under the baton of Mro Sigmund Mifsud, a leading personality in the local music scene, who recently was also instrumental in the production and musical direction of the musical Grease, the first live musical at Teatru Astra. This production, a widley-acclaimed triumph for the Astra, was sold out in a double representation held in April this year.

The 2016 RockAstra is set to present a unique line-up of top Maltese and Gozitan artists, including interntional star Kevin Borg; who will be returning to Malta after a series of important artistic appointments in Japan; Chris Grech, Lara Dimech, Remy Azzopardi and Ruth Portelli. Teatru Astra children’s choir ‘PiccoleStelle’directed by Ms Mariella Spiteri Cefai will also feature in this concert, which will include music from the repertoire of Led Zeppelin, Jim Jacobs, Warren Casey, Zucchero and The Tramps amongst others.

RockAstra in Gozo, has in the past three years consolidated a reputation of another large-scale venture by Teatru Astra and its own La Stella Band, and has now established itself as a leading interpreter of contemporary music. This year’s edition, which will be held in the upper part of Republic Street, Victoria’s main thoroughfare, promises to be also an opportunity for young musicians to engage in contemporary music, besides being a free of charge bonanza of music and song for music lovers.

RockAstra is being orgainsed by the La Stella Philharmonic Society in collaboration with the Victoria Local Council, the Ministry for Gozo, the Malta Tourism Authority and is supported by General Soft Drinks Co. Ltd, Citadel Insurance plc, Arkadia and UDS Upward Door System. 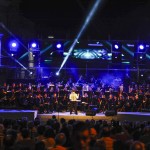 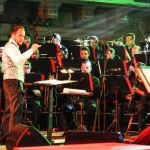 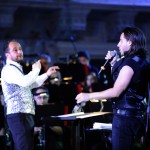 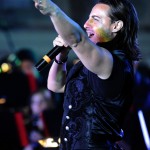 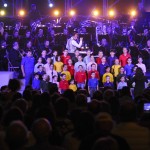 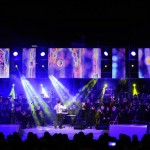 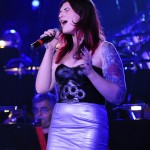 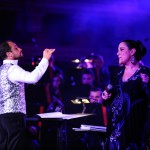 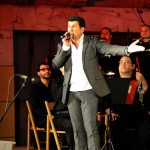 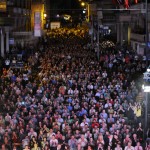 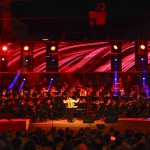 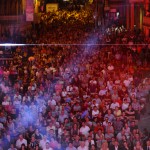 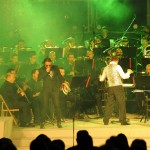 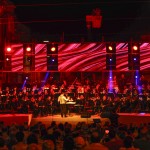