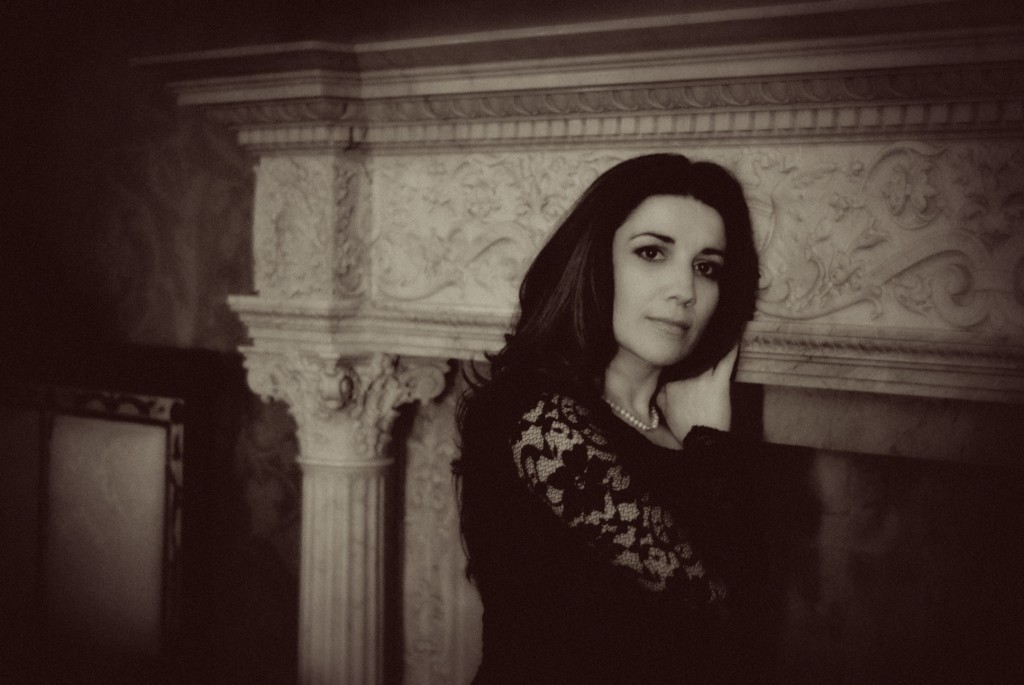 The Sunday Times issued on Sunday 30th of August featured an interview with Soprano Miriam Cauchi that was conducted by Dr. Maria Frendo, Teatru Astra’s choir mistress. The topic of this interview focused on Miriam Cauchi’s forthcoming performance of Mimí in La Bohème at Teatru Astra on the 29th and 31st October this year.

Miriam Cauchi’s role as Mimí will be her eighth appearance in a leading role at Teatru Astra. She also interpreted the role of Desdemona in Verdi’s Otello, Gilda in Rigoletto, Violetta in La Traviata, Sour Angelica in the opera that bears the same name and on that same evening, Nedda in Pagliacci.

As happened with now world-renowned Maltese tenor Joseph Calleja, Teatru Astra under the guidance of its Artistic Director Joseph Vella, has always been forerunners in scouting local new artists such as Miriam, and establish them on the opera scene.  Miriam has been extremely privileged that at Teatru Astra she has sung along such great artists as sopranos Pamela Kucenic in Un ballo in Maschera and Liù alongside Francesca Patanè in Turandot, amongst others.  In this interview Miriam Cauchi concedes that Teatru Astra has established itself as a landmark on the cultural calendar not only on the local scene but also internationally. She praised the wonderful and innovative productions Astra has introduced to the islands and also appreciates the theatre’s policy of bringing legendary singers to perform leading roles while at the same time shows importance to new local talent. She fully acknowledges that in her case, as well as in that of Joseph Calleja, Teatru Astra has been instrumental in many ways and she emphasizes that it certainly deserves all the support it can get to carry on this legacy.