By 1875, Georges Bizet’s reputation was firmly established, and thus he opened his latest work, Carmen, at the Opera Comique with all due justifiable confidence. His subject: a rebellious tobacco factory worker in early 19th -century Seville playing loose with lovers and the law, finally paying with her life.

The overwhelming success that the opera enjoys today came too late for the composer. Devastated by the apparent failure of Carmen, Bizet fell into a rapid decline at only 36 years of age, from which he is said to have never recovered. The accolades arrived only after his funeral.

In 1875 Paris, the opera was even more revolutionary than one can imagine today. Rather than composing the recitatives that are the standard operatic representation of dialogue, Bizet penned spoken dialogue, as in today’s musical theatre. Imagine also in 1875, women smoking cigarettes onstage, while portraying illicit liaisons outside of marriage, with a central female character who rolled cigarettes on her thighs asserting her sexual independence and freedom of choice. Albeit this anticipated the verismo movement yet to come from Italy, these tradition-be-damned developments were still shocking for the Opera Comique. Who would have told Bizet that putting a cigarette in the hands of his desirable leading lady would give cigarette smoking a certain sex appeal that advertisers would use forevermore?

Carmen is an engaging, dramatic, and masterfully orchestrated masterpiece. With its simple story of a naïve young soldier fatally falling for a seductive gypsy, abandoning the woman who truly loves him, suffering rejection, deserting his post, and exacting revenge, the opera brings to life the irresistible late romantic period.

Experience this at Teatru Astra through Mro Enrico Stinchelli’s fresh artistic direction on the 27th and 29th October 2022. The production will feature the Malta Philharmonic Orchestra under the direction of Mro Dr John Galea.  The stellar Cast will be announced shortly.

Bookings can be done online through www.teatruastra.org.mt

The opera at Teatru Astra is supported by the Gozo Cultural Support Programme managed by the Arts Council Malta. 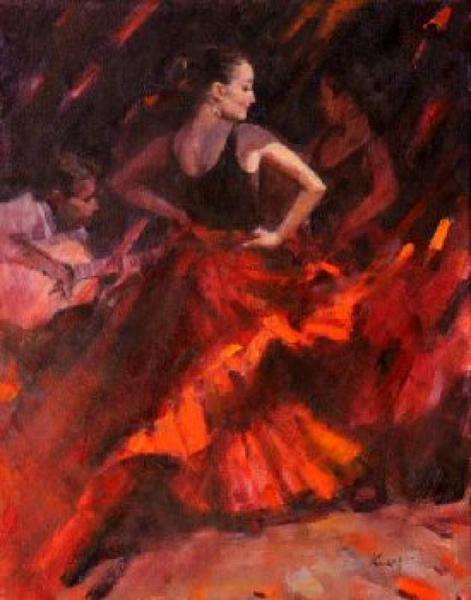